not evidence for baumol's cost disease

In his 2008 Journal of Health Economics paper, Jochen Hartwig claimed that Baumol’s Cost Disease (BCD) theory could explain observed increases in health care expenditures in OECD countries. This paper replicates Hartwig’s results and demonstrates that he tested the wrong hypothesis. When one tests the correct hypothesis, Hartwig’s conclusions are not supported. Rather than providing evidence in favor of BCD, Hartwig’s estimation procedures, when applied correctly, strongly reject BCD as an explanation for health expenditure increases for the OECD data he examined. 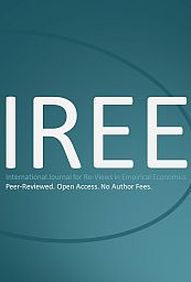